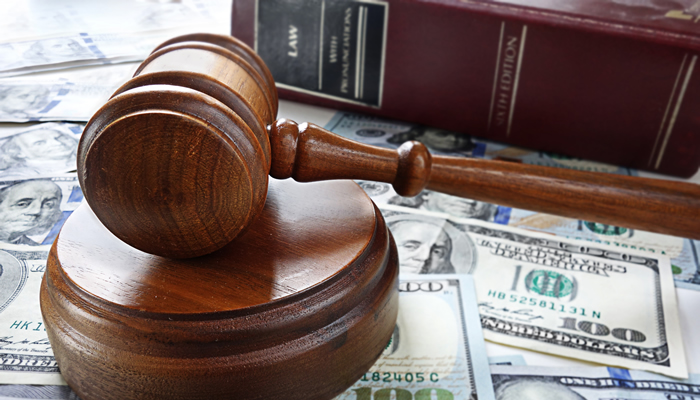 Let’s assume an individual gets hurt at work in 2022 and the AWW is calculated to be $500.00 per week. Based on the rate chart released by the Pennsylvania Department of Labor, that would provide a weekly disability compensation rate of 90% of $500.00 per week, which would make the compensation rate to be $450.00 per week. Let’s assume the case settles for two years of disability. That would provide a settlement value of $46,800.00. Now, let’s again assume that the AWW was not calculated correctly.  Let’s assume the insurance carrier had wrong wage information. Let’s assume the AWW should have been $575.00 per week, instead of $500.00 per week. At $575.00 per week, the weekly disability rate would be $517.50 per week.  A two year settlement at $517.50 per week would be $53,820.00. That’s a $7,020 mistake.  A correct calculation would have been an additional $7,020 in the pocket of an injured worker.  Let’s use another example.  Let’s assume the injured worker had an AWW of $1000.00.  According to the rate chart, the disability rate would be 2/3 the AWW or $666.70.  Let’s assume this case settles for three years of benefits.  That is a lump sum of $104,000.00.  Now, again, let’s assume there was a calculation mistake and the actual AWW should have been $1150.00 per week.  That would provide a disability rate of $766.70.  A settlement of three years on the correct rate would have been $119,000.  That is a $14,000 mistake!  Plus, think about the weeks the injured worker was off work due to the work injury prior to settlement and was also paid at the incorrect rate.  This example helps to show the impact an incorrect calculation could have on a workers’ compensation case.  Ensuring your AWW is calculated correctly is absolutely critical to you.

This is just another example of why treading through a workers compensation case on your own is a dangerous venture.  Getting expert advice will ensure your wages are calculated correctly, that you do not sign forms from the insurance carrier that you should not sign, that you get the medical treatment you need, and that you get the benefits that you deserve.  Insurance companies have defense counsel reviewing your case, shouldn’t you be protected on your end?  Call Mooney Law today at 717-200-HELP or 717-632-4656 for a FREE CONSULTATION.  You can also visit Mooney Law on the web.