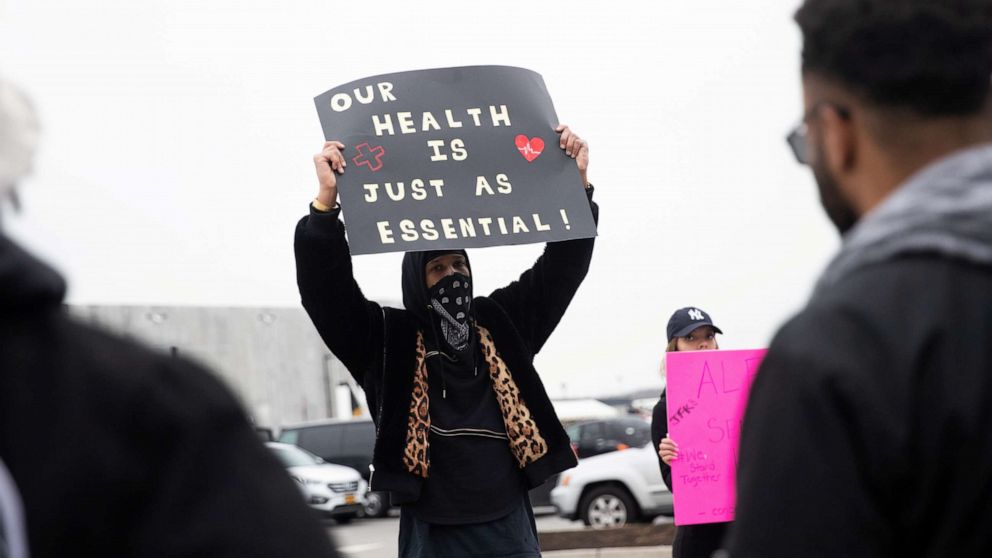 Penn Live has published an article on warehouse workers in our area and the lack of safety precautions during COVID-19.

They face an increasingly stark choice: Quit, risk losing their job by speaking out, or resign themselves to the fact that they’re at high risk for the virus.

Amazon employees noted that, as part of their training, they were warned not to speak publicly about the company. They described a culture in which management threatens reprisal against anyone who criticizes the company.

Unfortunately, this is not all that uncommon in warehouse in our area, such as Amazon in Carlisle.  It is the same mentality and culture degrading work injuries.  These employers threaten injured workers not to report injuries, threaten their jobs, retaliate through made up discipline, turn fellow employees against them, and isolate them to force them out.  It is an awful part of work injuries that I see more often than not.

So, it is not surprising that these employers also do not take COVID-19 protections seriously and threaten employees not to discuss the company responses.  It is sad.

An employee of Syncreon’s warehouse near Carlisle, which stores and ships Apple electronics, described an area recently dubbed “Corona Alley” by some workers. It’s one of several choke points where between five and 10 workers move packages between two sets of pallets.

If you have been treated differently because of a work injury, you do not need to put up with it.  Call Mooney Law today for an absolutely FREE phone consultation.  It is time you have someone fight for you and protect your rights.  Call Mooney law today at 717-200-HELP or email us at info@mooney4law.com.  We have offices in Chambersburg and Carlisle, two of the fastest growing warehouse hubs along Interstate 81.