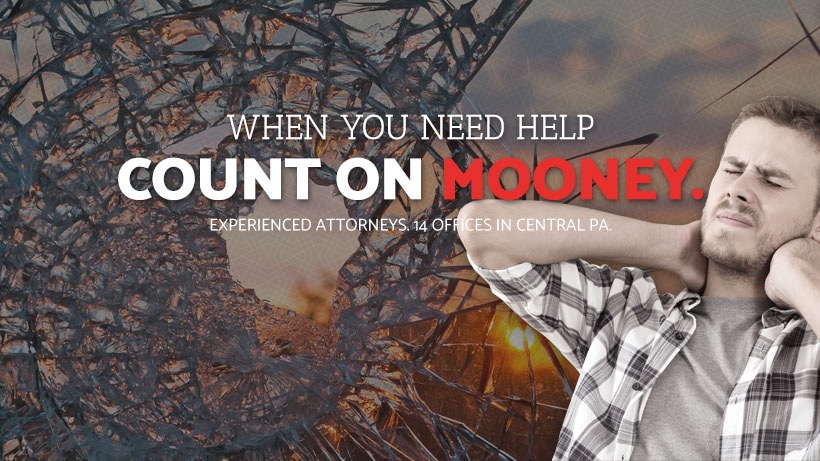 One thing that is important to know about Pennsylvania Workers Comp, is that your initial litigation may not be the end of the insurance companies attempt to deny or stop your benefits.  Let’s use a real client example.

I have a client from Shippensburg who was injured on the job when he fell in a hole, struck his back, and injured his low back.  He came to me after being off work and receiving no wage loss benefits, meanwhile medical bills were beginning to arrive in his mailbox.   Additionally, he needed surgery on his low back due to the work injury.

Then just two months after the decision comes out, my client receives a notice in his mailbox about attending an independent medical examination (IME).  He was confused and angry.  However, the insurance carrier is well within it’s rights to send a client for an IME every six months, if it so chooses.  Well, after the IME was completed, the employer filed a Termination Petition based on the IME doctor finding my client to be fully recovered, despite just having surgery.  The Termination Petition was seeking to terminate wage loss and medical benefits.   My client said “how can that be, I just won?”  Again, my client was confused and angry that litigation was started, once again.  To complete the story, we eventually defeated the termination petition, his benefits continued, and we recently settled his case for six figure lump sum.

The important point to note is that an insurance carrier has the ability and the statutory tools to continue litigating a claim well past a claim petition being granted.   They will continue to harass your benefits.  It is costing them money.  In fact, they will use every opportunity they have to continue to challenge or reduce your entitlement to benefits.  One win is one win.  It does not mean the end to litigation.

If you receive a notice for an IME examination, you should contact Mooney & Associates immediately.   As I have stated on this blog numerous times, IMEs are usually a precursor to the insurance carrier taking hostile action in the form of a Termination, Suspension, or Modification Petition.  Call me today for a FREE CONSULTATION at 717-200-HELP.  We have 16 offices spread throughout Central Pennsylvania.  Pick the closest one to you, and I will meet with you.  When your benefits are threatened, you know you can Count on Mooney.