The Pennsylvania Supreme Court has handed down a ruling that post-traumatic distress disorder suffered by an employee of a Pennsylvania state liquor store, as a result of an armed robbery, is in fact a compensable work injury.  The decision reverses a 2011 decision by the Commonwealth Court that denied workers compensation benefits.

The case revolved around the issue of whether working conditions, such as a robbery at a state store, would be either foreseeable or could have been anticipated.   The Commonwealth Court held that since the employer provided workplace violence training geared toward store robberies and the fact that four robberies took place at state stores inc lose proximity to this particular store weeks prior, that the condition could have been anticipated or foreseeable.

The Supreme Court reverse the decision and handed down an opinion that an armed robbery that causes an employee to suffer from post-traumatic stress disorder was no foreseeable.   Another case will be heading to the Supreme Court of Pennsylvania related to this very rule, this one involving a state police officer who it and killed a woman with his patrol car.  WE will watch this rule continuously develop. 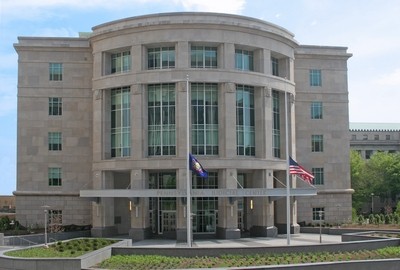