General Motors is recalling all 2011 and 2012 models of Chevy Cruze for risk of engine fires.  The recall applies to over 400,000 vehicles.

The recall covers the 2011 and 2012 model years and affects more than 475,000 cars, which have ranked among the top-selling U.S. compacts over the past two years.

The fires can ignite when fluids, mainly oil spilled when it is being changed, drip onto a hot plastic shield below the engine, the company said Friday. GM knows of 30 fires caused by the problem. Flames engulfed and destroyed cars in two cases reported to the National Highway Traffic Safety Administration. No injuries have been reported, spokesman Alan Adler said.

Visit us online at
http://www.mooney4law.com 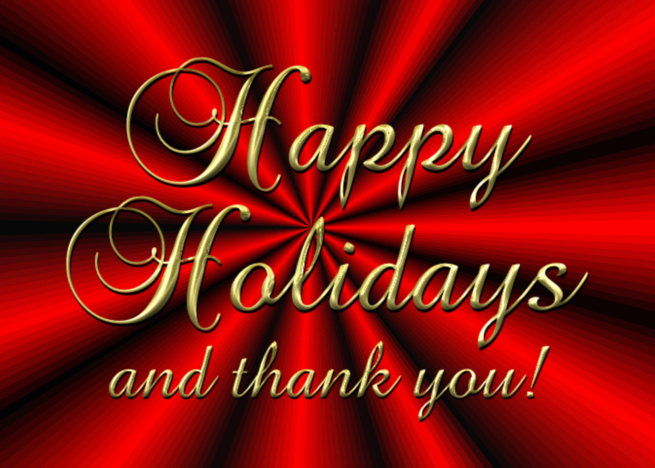