The total number of reportable work injuries in the Commonwealth of Pennsylvania rose slightly from 2012.  In 2013, Pennsylvania employers reported 89,132 work injuries, compared to 85,117 in 2012.   A reportable injury is defined by the Department as an injury that causes an employee to miss a day of work, shift, or turn at employment.

When breaking down those numbers to the geographic area our law firm serves, and looking at actual injuries that caused a Petition to be filed with the Bureau, here are those numbers from 2013 . . .

Some Pennsylvania employers fail to provide workers compensation coverage.  They may do so for various reasons, including simply refusing to abide by the law, they suffer a lapse in coverage, or they do not believe they were required to provide coverage.  Regardless, workers are still injured in these circumstances.  Pennsylvania law provides for the Uninsured Guaranty Fund to provide benefits for injured workers who are injured on the job with employers who do not have workers compensation insurance.  The Fund steps in and acts as the insurance carrier for the employer and then ultimately pursues civil and criminal penalties against the uninsured employer.  With our firm, we usually see this in the context of build contractors and hope repair contractor who believe their employees are actually subcontractors, but yet do not meet the legal requirements to have them considered to be subcontractors.  The law is very specific in that regard.  In terms of 2013 numbers, the claims against the Fund rose to 380 in 2013 compared to 295 in 2012.

Finally, the reported provided that on a statewide average from hearing until decision, the average workers compensation case took 6.5 months to fully litigate.  That is consistent with the prior three years, down from 6.9 months in 2010.  This is an area we discuss with our clients at the initial office visit.  Specifically, if the workers compensation claim is denied, workers compensation is not a fast system to provide the injured worker money.  If a claim is denied, and a Claim Petition is filed, and the claim is not settled and goes all the way through litigation, an injured employee may go six or more months with no income, if their injury keeps them out of work.  Unfortunately, it is a litigation based process that takes time. 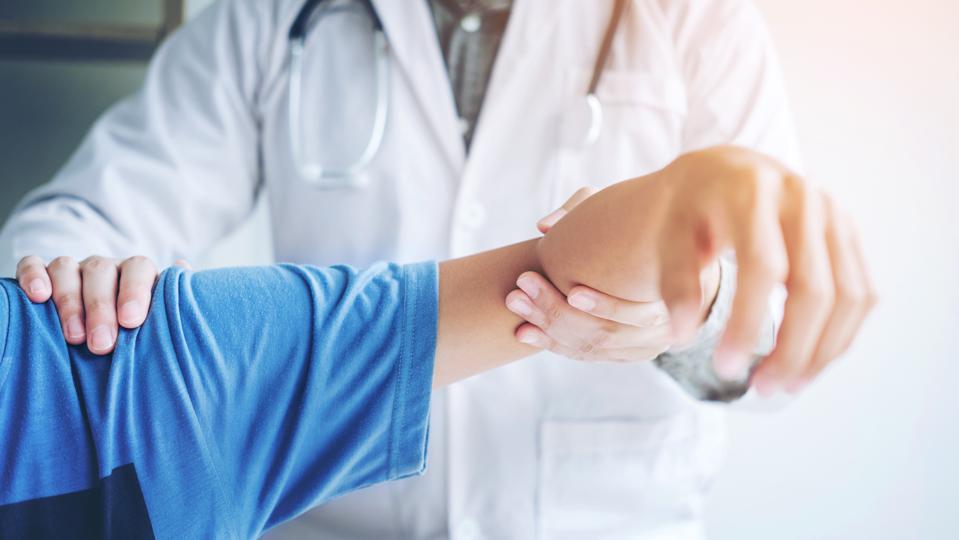 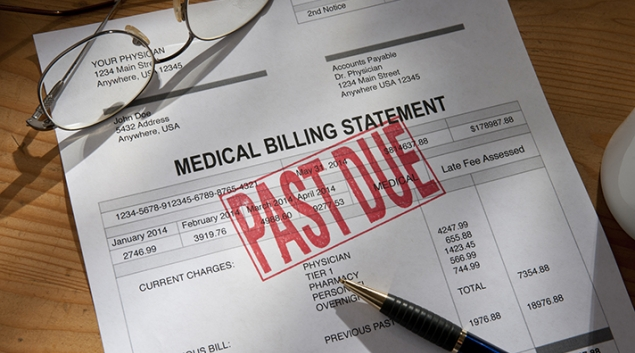