The Pennsylvania Depart of Labor & Industry and the Workers Compensation Office of Adjudication has announced new Workers Compensation Judge appointments and changes in locations for some judges, some of which involve workers compensation practice in Central Pennsylvania.  Mooney & Associates represents injured workers are the following hearing locations:  Chambersburg, Harrisburg, Gettysburg, York, and Lancaster.  Some of the changes announced by the Department effect these hearing locations.

Here are those changes:

Harrisburg welcomes a new Judge.  We welcome Honorable Jeffrey Russell to the bench in Harrisburg.  Attorney Russell has been practicing law and workers compensation law with O’Malley & Magley out of Pittsburgh.  Judge Russell will take his seat in Harrisburg as of May 5. 2014.   He will replace Judge David Weyl.

Chambersburg will welcome Judge Thomas Kutz.  Judge Kutz had been assigned for a number of years to the Pottsville hearing location.  He will be transferring to Chambersburg and is already being assigned cases in that hearing locations.  Ae we practice often in Chambersburg, we welcome Judge Kutz.   Judge Kutz will replace Judge Pamela Briston from Pittsburgh.  Judge Briston has been sharing Chambersburg cases with Judge Robert Vonada of Altoona.  However, Judge Briston will again be exclusively assigned to Pittsburgh after she wraps up her current case load.

Finally, I congratulate a former colleague, Judge Nate Pogirski, who has been appointed as a new workers compensation judge in Pottsville. 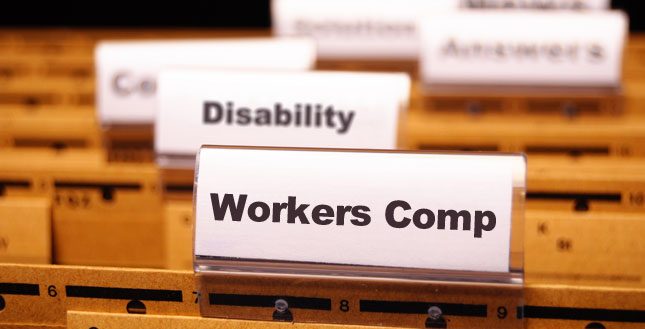